Gilcrux Village Hall has a long history of service to the Parish of Gilcrux and Bullgill.

1771 – first wooden school building is built via a purvey – a special one-off tax on the parishioners.

1779 – The Rev. William Jackson donates £800 in his will to pay for a teacher to educate the 20 poorest children in Gilcrux (known as The Tordiff Educational Foundation)

1864 – the wooden school house is replaced by the Victorian building we see today and remains a Parish School until 1952, when it becomes a Church of England School.

1971 – School closes and for 15 years, despite all efforts, falls into decline.

1986 – New Committee persuades The Charity Commission to issue a 35 year lease after deeming the building to be a capital asset of a Gilcrux Church School Foundation.  Funds are raised to improve the building.

2006 – 2009 – The Big Lottery Fund for Community Buildings is announced  and the Trust starts the long process of Application.

2012 – Gilcrux Village Hall is officially re-opened on Saturday 3rd March 2012 by Henry and Sheila Wilkinson, bringing the village out in force to help celebrate this milestone in the history of the Village Hall.

The Gilcrux Village Hall & Educational Trust are proud of their achievement in transforming a tired, old building into the fantastic, clean, modern and multifunctional building that stands today.  The commitment and support of the local community and other friends to the Project has been fantastic.

Always encouraging people to “Come out and Join In” the Gilcrux Village Hall & Educational Trust (Charity No: 500750) is responsible for the upkeep and maintenance of the Village Hall, as well as the administration of an annual Educational Grant.  Its volunteer members give their time freely.

Your support is always appreciated.  By working together, sharing and enjoying the many social activities on offer, and by hiring the Hall for family events and celebrations, you will help Gilcrux Village Hall remain an important part of community life for years to come. 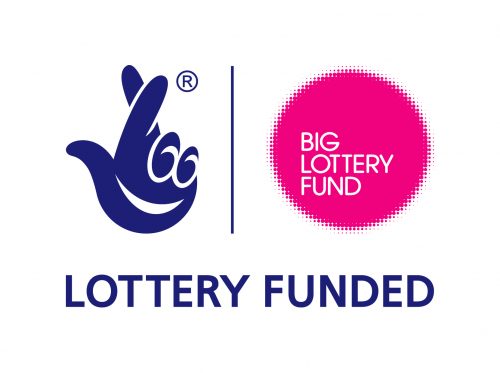